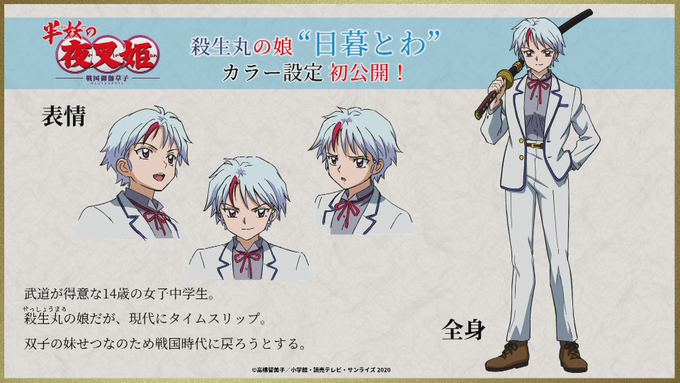 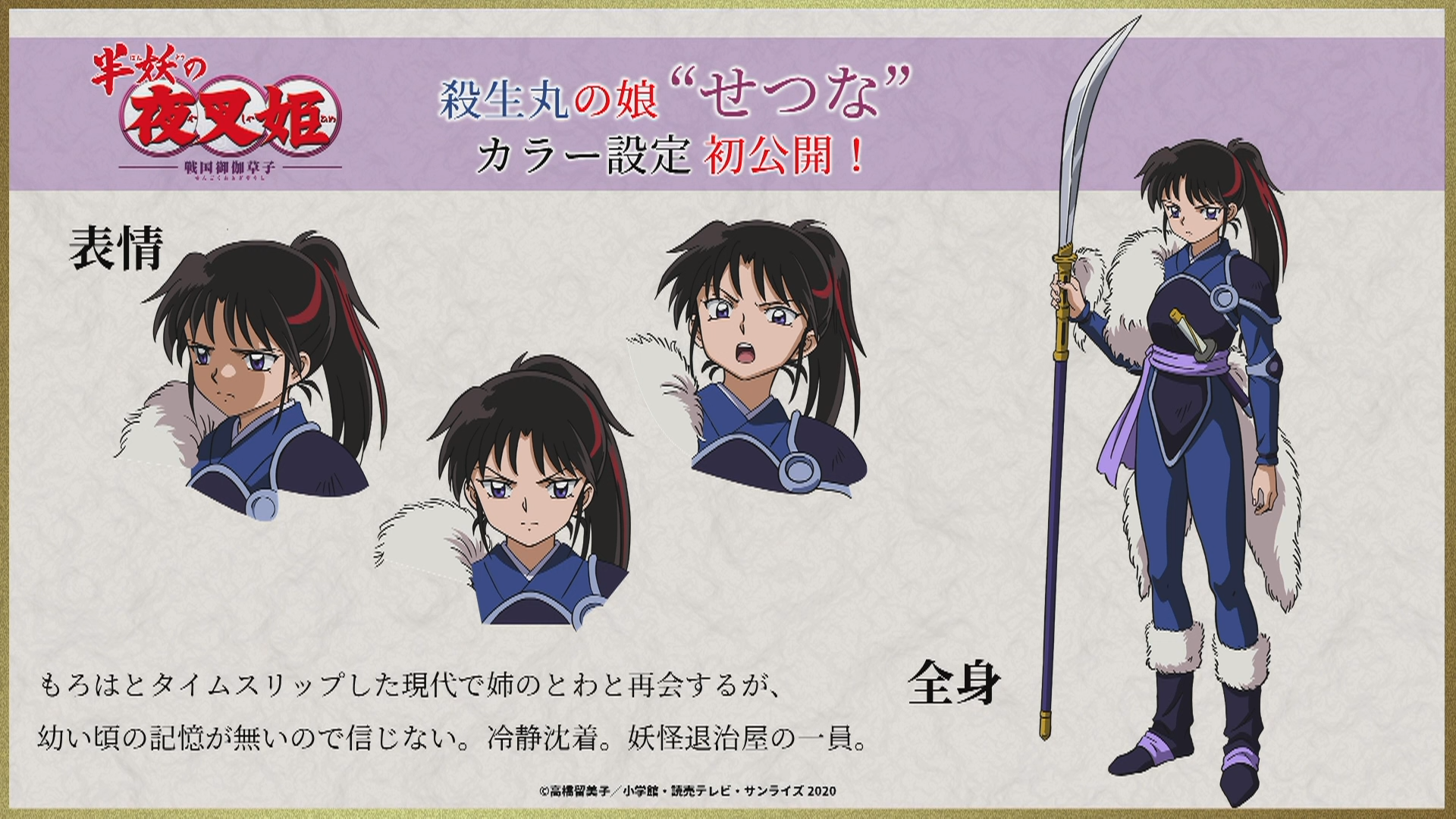 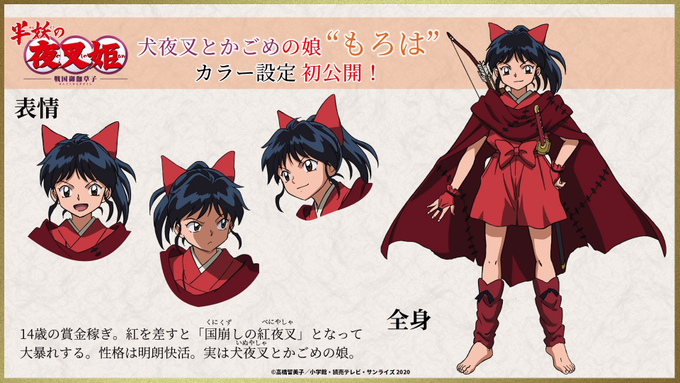 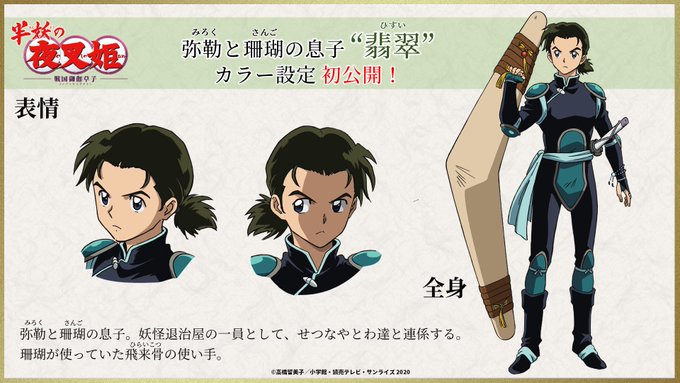 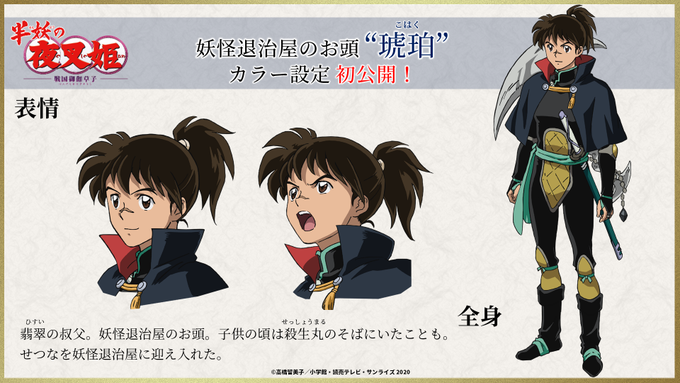 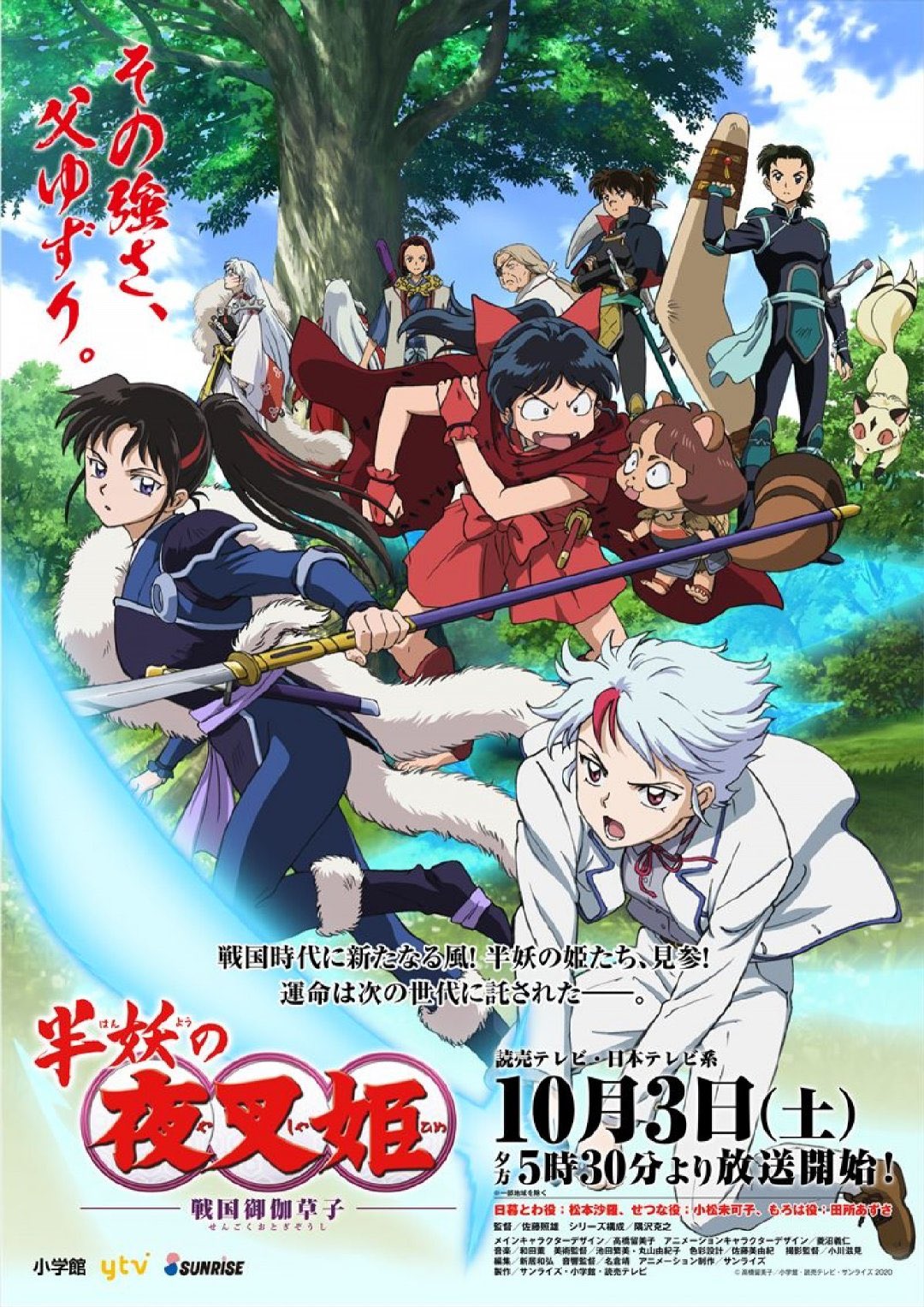 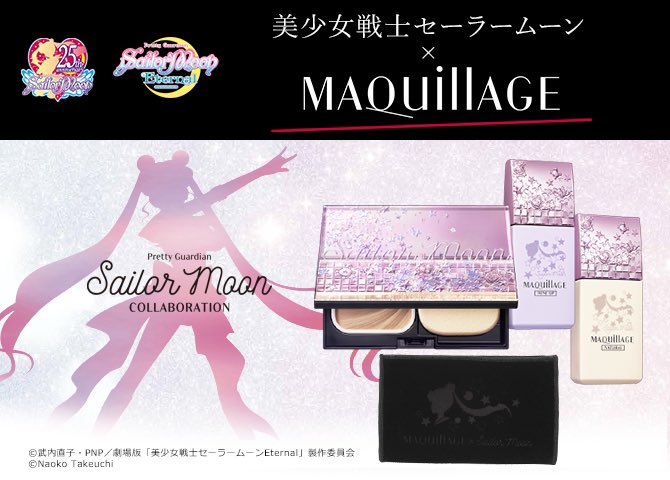 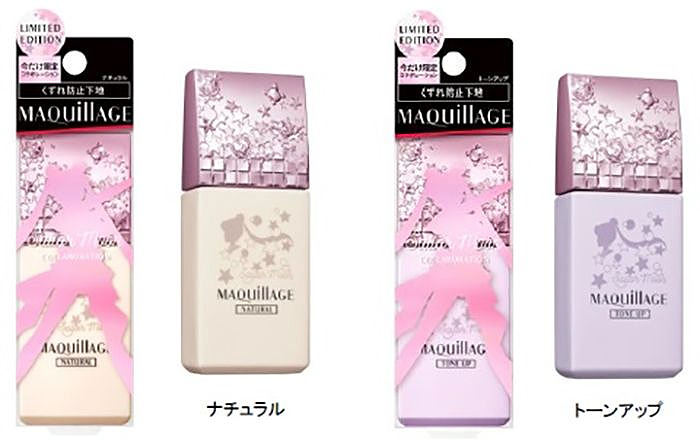 Set in the game’s world of Night City, it will focus on different characters and a different story line to that of it’s video game counter part.

CYBERPUNK: EDGERUNNERS tells a standalone, 10-episode story about a street kid trying to survive in a technology and body modification-obsessed city of the future. Having everything to lose, he chooses to stay alive by becoming an edgerunner—a mercenary outlaw also known as a cyberpunk.

Japanese animation company, Studio Trigger will be working on the series, with director Hiroyuki Imaishi (Gurren Lagann, Kill la Kill, Promare) and the score will be composed by Akira Yamaoka (Silent Hill).

Cyberpunk Edgerunners will screen on Netflix in 2022.

Check out the announcement video for more details. 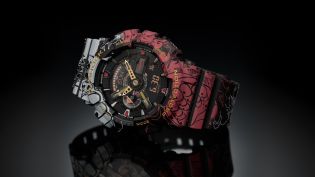 With the delay of the upcoming Evangelion Movie 3.0+1.0, here’s another ways to get your Eva fix. For those who own a Nintendo Switch and are enjoying Animal Crossing New Horizons here are some fan designed outfits for you to show your fandom.

Below are some costume codes that you can use to dress your Animal Crossing avatars as their favourite Evangelion characters. 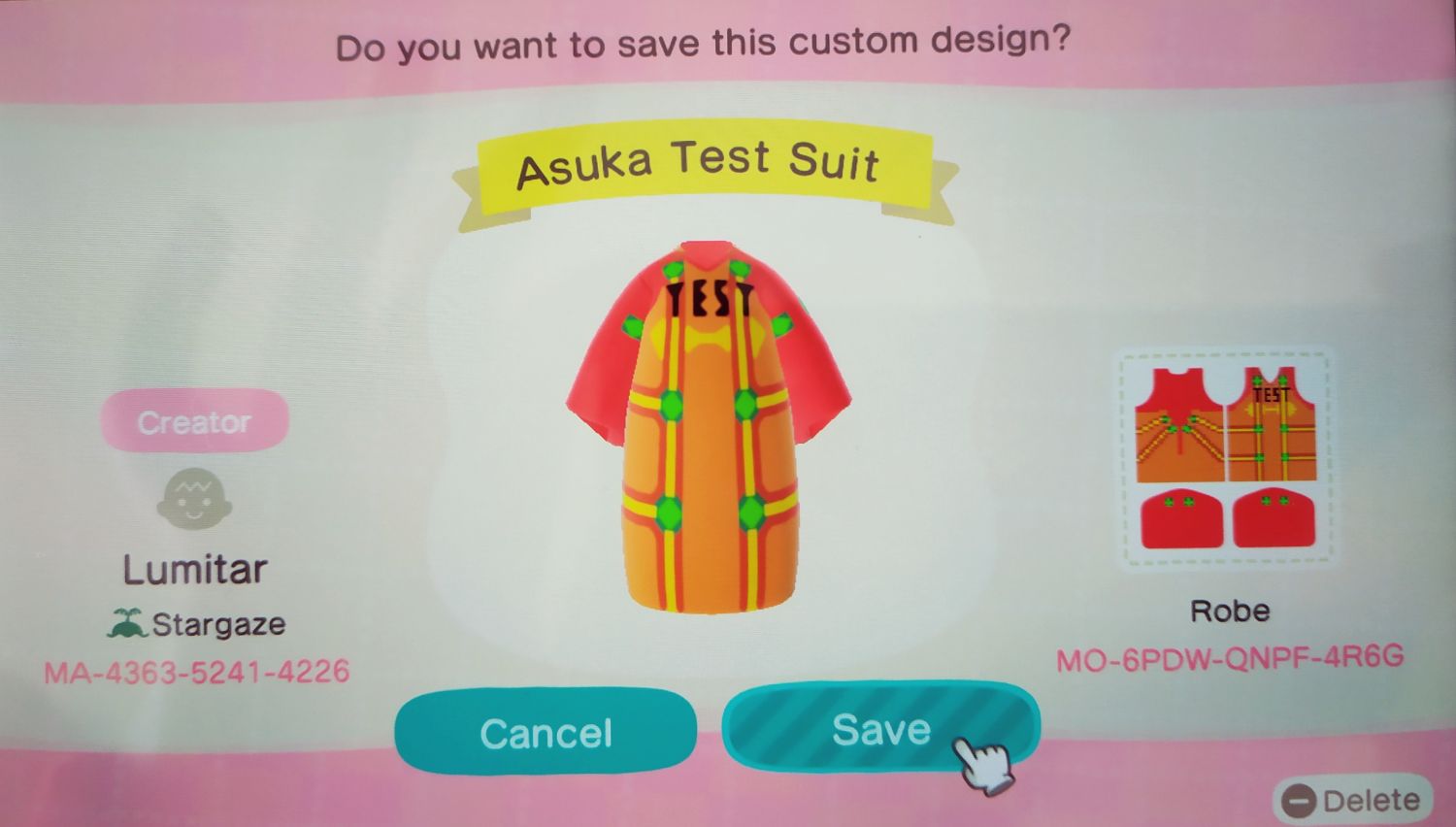 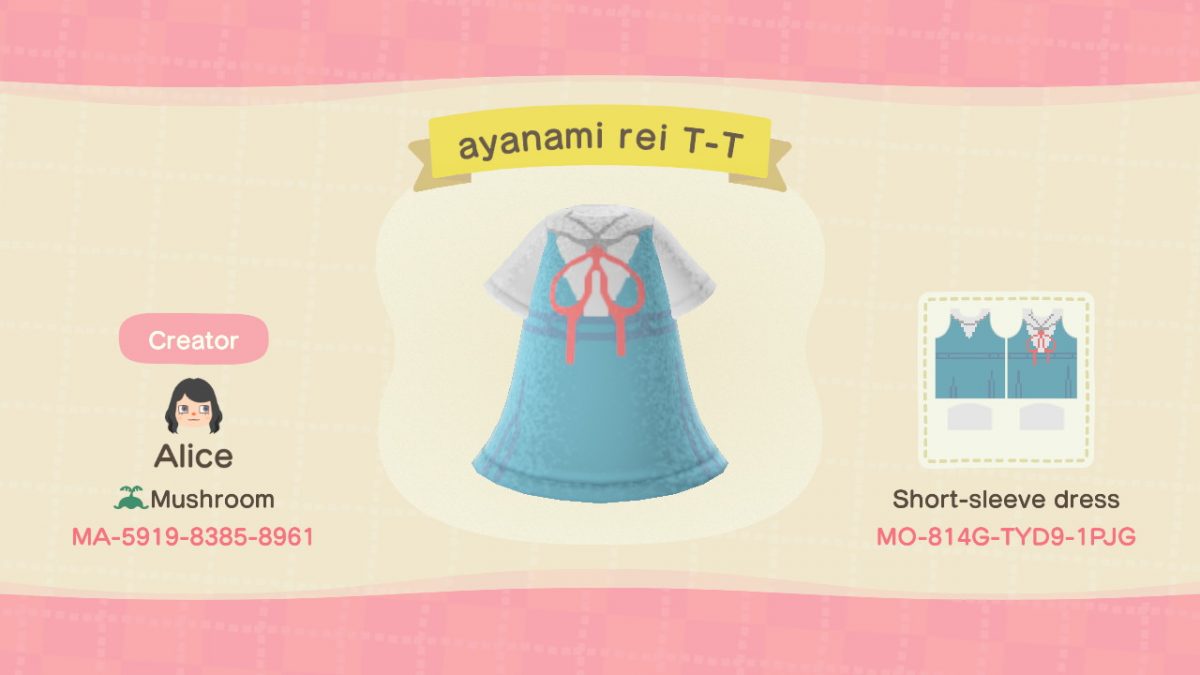 Lets start with the Tamagotchi, do people remember that? Came out in Japan back in 1996 (world wide release in 1997), the egg shaped digital pet.

Tamagotchi is collaborating with Neon Genesis Evangelion. Bandai is releasing “Evacchi (エヴァっち)” the Evangelion themed Tamagotchi which you can feed it, raise it and eventually turn it into your own Angel.

Evacchi will be available in three image colours each representing the main characters of the anime series (Shinji, Asuka and Rei).

You start by raising the Angel from a fetus, and then develops into a cocoon, then eventually transforms into one of twenty different kinds of Angels. It’s important to look after your Evacchi frequently and keep it happy, otherwise it may shut its mind and create an AT Field barrier.

Bandai also revealed that as you look after your Angel, characters from the anime such as Rei Ayanami could make an appearance. There will also be several more content included as you’re raising your Tamagotchi, such as training your virtual pet and mini games.

Evangelion x Tamagotchi will be priced at ¥2,300 (not including tax) and released on 13th June 2020 in Japan (no word on an international release). 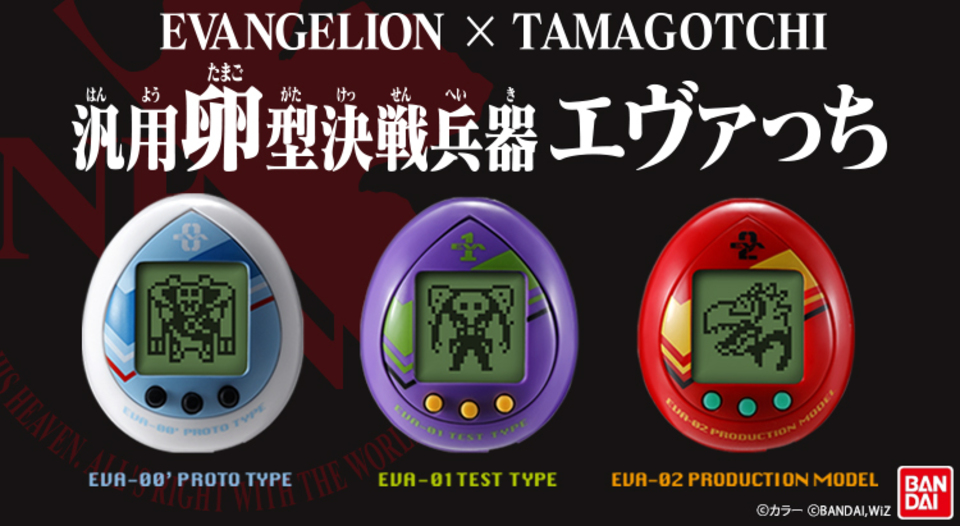 Tamagotchi will also be making another collaboration, with one of the most popular Japanese anime/manga series today, Demon Slayer: Kimetsu no Yaiba, where you can raise your own demon slayer.

The Demon Slayer Tamagotchi will be available in three different colours inspired by main characters of the series: Tanjiro, Nezuko and Kisatsutai (the Demon Slayer Corps). The Kisatsutai version will sold exclusively through Amazon Japan.

The Tamagotchi mechanics is based on the story of Demon Slayer, and as you raise your member of Kisatsutai, they can be trained to be one of 9 Hashira (pillar), the including one of the main 3 characters, Tanjiro, Zenitsu and Inosuke.

You can feed your tamagotchi character with rice balls or tea when they are hungry, and play three types of mini games to train them. If you neglect your tamagotchi, it might get injured or dismissed. In addition some of the greatest enemies from story might appear in a process such as Muzan Kibutsuji.

The Demon Slayer Tamagotchi will be priced at ¥2,300 (not including tax) and is set for an October 2020 in Japan (no word on an international release).