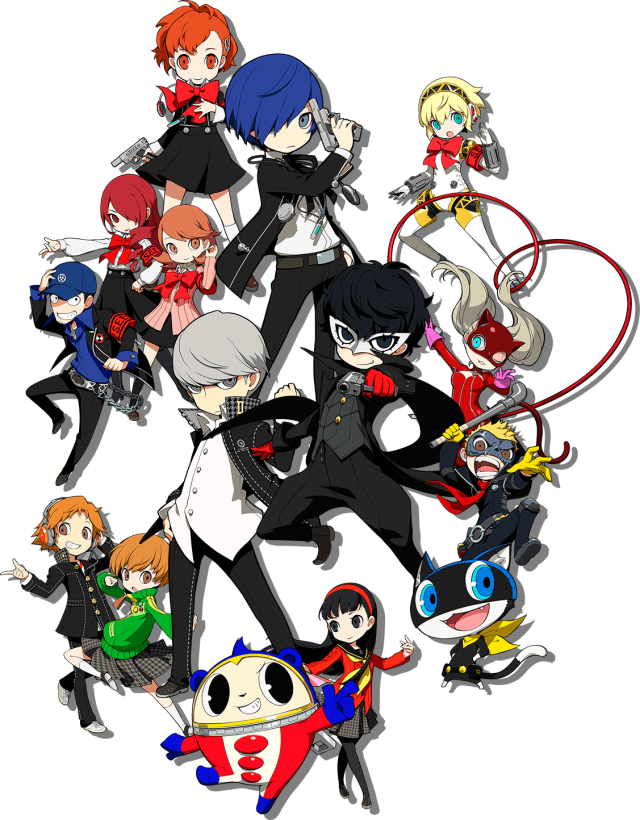 The second Persona Q game for 3DS is set to come out in Japan this November. A new trailer was released on the official youtube channel. This new game will feature the cast from Persona 5 in addition to the characters from Persona 4 and Persona 3.

A second trailer was released this week as well, showing some cute animation sequences of the Phantom Thieves from Persona 5.