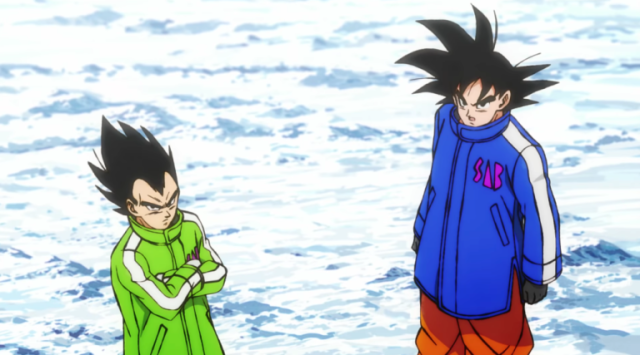 The film takes place after the Universe Survival Saga depicted in Dragon Ball Super. Under the tagline “the greatest enemy, Saiyan”, the film will depict the fate of series protagonist Son Goku and Vegeta as they encounter a new Saiyan called Broly. The movie will include the connection of the Frieza army, and the history of the Saiyans. 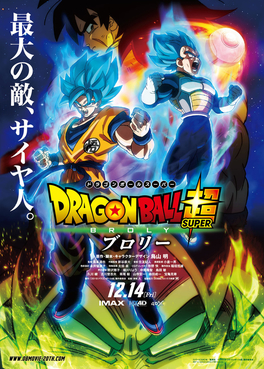 The movie will hit Japanese cinemas in December 2018.